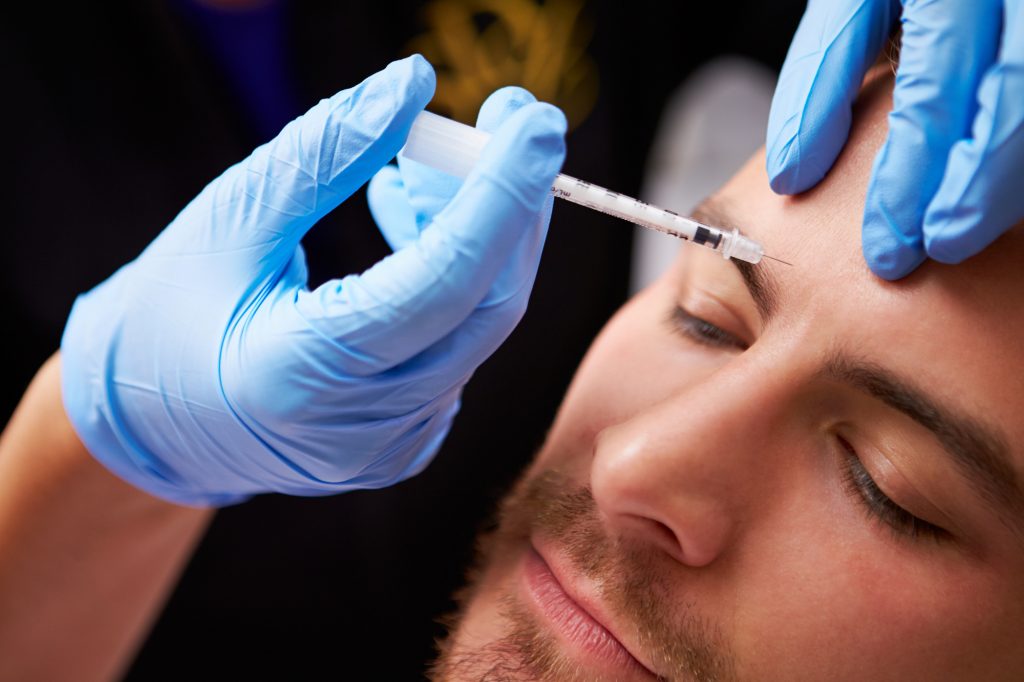 DYSPORT Vs. BOTOX – DO YOU KNOW WHAT PROCEDURE TO CHOOSE? WE PUT TOGETHER THE ONLY GUIDE YOU’LL EVER NEED.

According to the American Society of Plastic Surgeons, 15.7 million people who opted for a noninvasive cosmetic procedure last year, 7.23 million chose botulinum toxin type A to reduce stubborn signs of aging.

This makes treatments like Botox and Dysport the most popular methods of filling wrinkles and creating a more youthful appearance.

But that doesn’t mean both formulas are created equally. Want to know all the details when it comes to Dysport vs Botox?

Keep reading this guide. We’ll sort out all the confusion for you!

The most important similarity between Dysport and Botox is that they are both made of botulinum toxin type A, a compound that is designed to relax muscle tissue and minimize movement.

When the muscles are constantly moving and contracting, they can cause wrinkles over time.

For instance, common complaints people have include crows’ feet around the eyes from smiling and squinting.

Since they are made the same way, both products reduce these lines. The botulinum toxin is placed into the areas that are being treated via injections with tiny needles.

However, it’s important to keep in mind that neither treatment produces permanent results.

You will need to maintain regular appointments with touch-ups of Dysport and Botox every three to four months.

The Differences Between the Two

Because Dysport’s formula is a bit more diluted (particle size is smaller) than Botox, you will need a different dosage depending on which one you choose. You only ever notice this difference if you choose to switch to using one treatment after having used the other.

It is also important to note that just because Dysport is diluted and requires a larger dose, it doesn’t mean it is less effective than Botox. The dosage is primarily for the person who is administering the treatment.

Dysport’s structural differences cause it to move through the body more easily than Botox does. Meaning that after it has been injected, it will spread to surrounding areas.

This quality is extremely helpful when you are receiving treatment in a larger area, such as across the forehead. It is also helpful when the area that is being treated has thinner skin and muscles, like with crows’ feet.

Additionally, this ease of movement makes it so that you will need fewer injections of Dysport in order to get the results you want. If you are someone who doesn’t like needles, you will enjoy not having to deal with as much discomfort.

On the negative side, this trait makes Dysport less effective when treating areas that are smaller or have thicker muscles. The skin the separates your eyebrows and the skin around your mouth are great examples.

Which treatment works best for the area you are having worked on doesn’t have to be a concern of yours though. The specialist administering your injections should have the experience and expertise to help make the decision.

While Dysport might be a great fit for some patients, Botox will work better for others.

How do the Side Effects Compare?

Whether you receive Dysport or Botox, you can feel confident in knowing that both procedures are safe and won’t cause much pain. There will mainly be some pressure and discomfort during the injection process. But nothing that requires extended care.

With that said, some mild side effects can occur after you’ve received the treatment. The good news is, they usually resolve on their own and fairly quickly.

Some of the side effects of Dysport include:

It is safe for Dysport to spread in an area that’s close to the injection site. However, a rare condition, called botulinum toxicity occurs when the injection travels to other parts of the body.

Signs of botulinum toxicity are:

This is a serious condition that requires medical treatment right away.

Like Dysport, Botox comes with a few mild side effects. They are typically just surface discomfort in the treated area.

According to the American Academy of Dermatology, these minor side effects resolve themselves within a week. Paralysis and botulinum toxicity are very rare side effects that can accompany Botox.

When you’re considering choosing between Botox and Dysport, it’s natural to have some comparison questions. Here are some questions that are frequently asked and their answers:

Can You Mix the Two?

Let’s say, for instance, you had a recent Dysport treatment where you didn’t like the outcome. Perhaps the treatment was botch by an inexperienced practitioner.

Whatever the case, you can still go and receive a Botox session without having a problem. The person administering your second treatment just has to be careful while deciding on the size of the dose they use.

Can You Switch From one to the Other?

When someone is considering switching from one of these formulas to the other, it is typically a switch from Botox to Dysport. Dysport results kick in quicker and can last longer then Botox.

when making the switch, it is safe to do and you should speak with your practitioner about the areas you are having treated and which formula will make the most sense for your goals.

How to the Prices Compare?

The prices for these treatments vary based on things like expertise of the provider, location and the amount of work you’re having done.

Deciding between Dysport vs Botox is usually based on a patient’s personal preference. But it’s always important to double check with your practitioner to find out which treatment they recommend for your needs.

Want to set up a consultation or learn more about the best Botox and fillers Los Angeles has to offer? Contact us today!