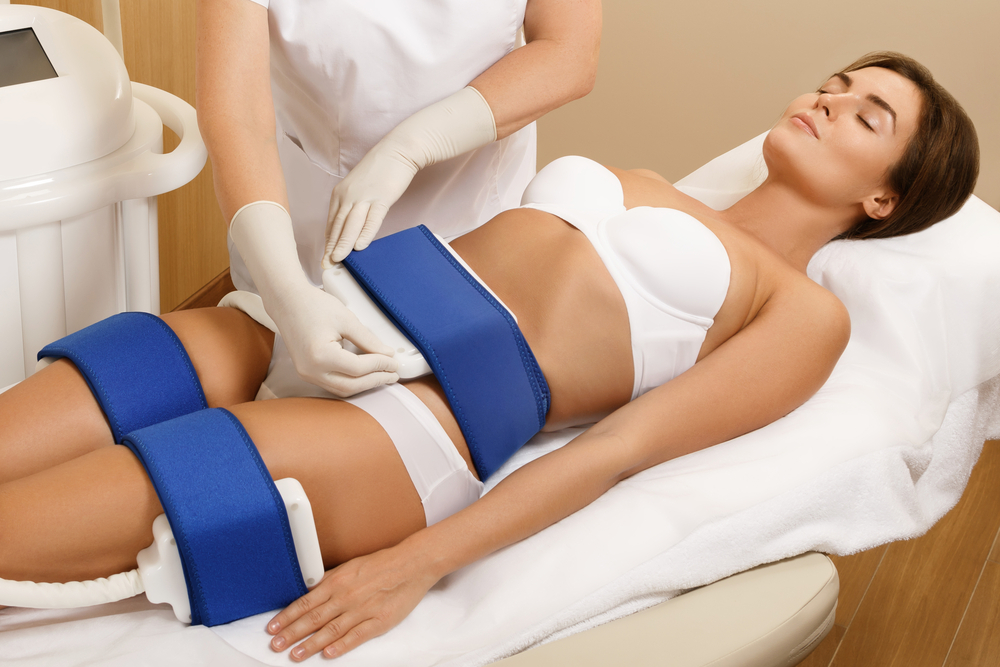 Developed by Harvard scientists, Cryolipolysis (the technical term for CoolSculpting) is based on the principle that fat cells are more susceptible to cold than the surrounding tissue. If you’re considering CoolSculpting, you’re probably wondering if it’s safe, if it hurts and how much it costs. You may also be curious about the results you can expect. In this post, we answer some of the most common CoolSculpting questions. We’ll help you decide if CoolSculpting is right for you and help you understand what to expect during and after your treatment. And after this, you will be in a position to understand why you should get the best coolsculpting Los Angeles from My Botox LA Med Spa.

What is the difference between CoolSculpting and other fat reduction treatments?

CoolSculpting is a non-invasive, FDA-cleared fat reduction treatment that uses controlled cooling to eliminate stubborn fat. CoolSculpting is not a weight loss solution and is not intended for people who are significantly overweight. Other fat reduction treatments, such as liposuction, are invasive surgical procedures that carry risks such as infection, bruising and numbness.

How does CoolSculpting work?

During your CoolSculpting treatment, a gel pad and applicator will be applied to your target area. The applicator delivers controlled cooling to the targeted fat cells. As the fat cells cool, they undergo a process called apoptosis (cell death). Over the next few weeks, your body will naturally eliminate the treated fat cells.

Most people report feeling an intense cold followed by numbness during their CoolSculpting treatment. The sensation usually goes away after the first few minutes of the treatment. Some people may experience temporary redness, bruising, swelling or tingling after their treatment. These side effects are typically mild and resolve on their own.

How much does CoolSculpting cost?

The cost of CoolSculpting can vary depending on the size of the area being treated, as well as the clinic you go to. However, you can generally expect to pay around $1,000 for a full treatment. There are also a few different financing options available, so don’t let the cost stop you from achieving the body you’ve always wanted. Talk to your doctor or CoolSculpting provider about your options, and they’ll be more than happy to help.

Why is it so expensive?

The price of CoolSculpting may seem high at first, but it’s important to remember that this is a non-invasive fat reduction treatment. This means that there is no risk of infection or other complications associated with surgery. Additionally, the results of CoolSculpting are long-lasting, so you won’t need to keep coming back for treatments. The Manufacturer, Zeltiq, also has a patent on the technology, so there is little to no competition driving prices down.

How long does a CoolSculpting treatment take?

The length of your CoolSculpting treatment will vary depending on the areas being treated. However, most treatments only last around an hour. Don’t worry – you won’t feel the cold sensation for the entire hour! The applicator will be applied to the treatment area for around 25 minutes, and you’ll then be given a short break. The applicator will then be reapplied for a final 25 minutes.

What are the side effects of CoolSculpting?

Side effects from CoolSculpting are typically mild and resolve on their own. These may include temporary redness, bruising, swelling or tingling at the treatment site. In rare cases, more serious side effects such as skin damage or nerve injury have been reported. However, these side effects are very rare and usually occur when the treatment is not performed properly.

What results can I expect from CoolSculpting?

Most people see noticeable results 3-4 weeks after their CoolSculpting treatment. However, it can take up to 6 weeks for the full results to be visible. The treated fat cells will be permanently eliminated from your body, so you’ll see long-lasting results.

Can I have more than one CoolSculpting treatment?

Yes! In fact, many people choose to have multiple CoolSculpting treatments in order to target different areas of their bodies. Each additional treatment will help you achieve even more noticeable results.

Yes! The results of CoolSculpting are permanent. Once the treated fat cells are gone, they’re gone for good. However, it’s important to remember that CoolSculpting is not a weight-loss treatment. It’s best used for people who are at or near their target weight but who have stubborn pockets of fat that they can’t seem to get rid of.

How many treatments will I need?

The number of treatments you’ll need will vary depending on the areas being treated and your desired results. Most people see noticeable results after just one treatment. However, some people may require multiple treatments in order to achieve their desired results. Your CoolSculpting provider will be able to give you a more accurate estimate after your initial consultation.

What if I gain weight after CoolSculpting?

If you gain weight after CoolSculpting, the fat cells that were treated will grow larger. However, the number of fat cells in your body will remain the same. This means that you may gain weight in other areas of your body, but the treated area will stay slim.

Can CoolSculpting be used on multiple areas at once?

Yes! CoolSculpting can be used to treat multiple areas of the body at the same time. This can save you time and money, as you won’t need to come back for additional treatments.

Is CoolSculpting covered by insurance?

CoolSculpting is usually not covered by insurance. However, some insurers may cover CoolSculpting if it’s considered a medical necessity. If you’re concerned about the cost of CoolSculpting, talk to your provider about financing options.

How can you make coolsculpting procedures more effective?

There are a few things you can do to make CoolSculpting treatments more effective:
– Choose the right provider: Make sure you choose a CoolSculpting provider who is certified and has experience.
– Follow your provider’s instructions: Be sure to follow your provider’s instructions carefully in order to get the most out of your treatment.
– Stay hydrated: Drinking plenty of water before and after your CoolSculpting treatment can help improve your results.
– Eat healthy: Eating a healthy diet and maintaining a healthy weight will help you see better results from CoolSculpting.
– Exercise: Exercising regularly can help you see better results from CoolSculpting.

CoolSculpting is a treatment that can help you reduce localized fat. It’s tough, but it’s worth it. You can achieve great results when you pair CoolSculpting with a good diet and exercise routine. If you have any other questions, feel free to contact My Botox LA Med Spa by visiting https://www.mybotoxla.com/coolsculpting/.