When was the last time you stood in front of the mirror and pinched some fat? Last month? Last week? An hour ago?

A slimmer physique is one of the most common cosmetic goals for men and women alike, but it’s easier said than done. Weight loss takes time, effort, and serious self-control. Sometimes it isn’t even a matter of weight loss: you just want to get rid of an isolated problem area. 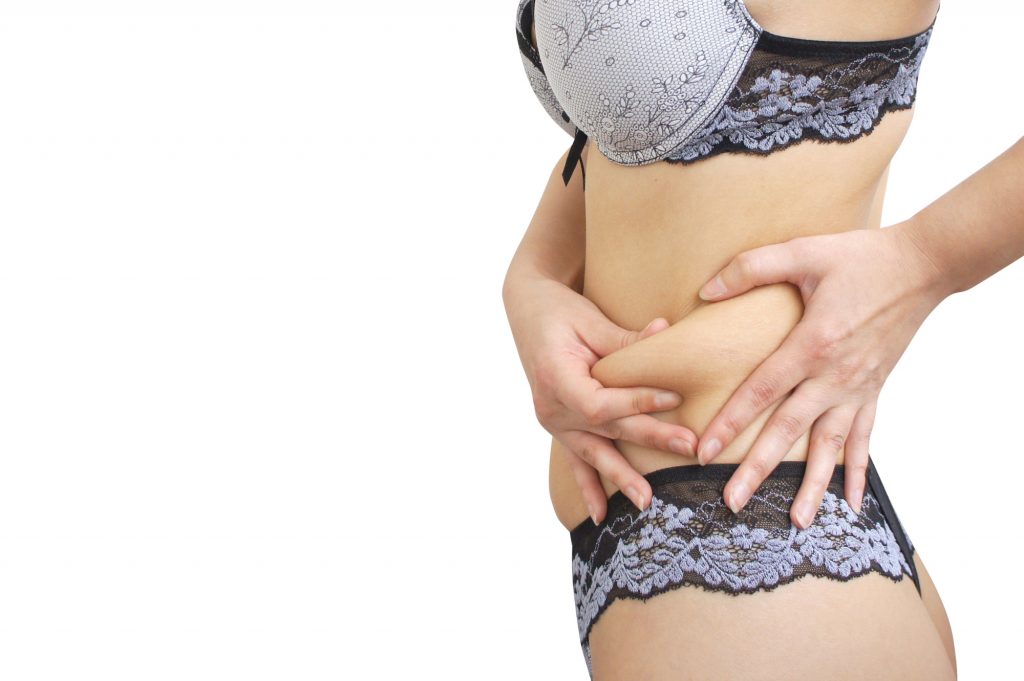 That’s where CoolSculpting comes in. In Los Angeles CoolSculpting fat reduction is a non-surgical, non-invasive body contouring treatment. It’s taking the cosmetic medicine world by storm and for good reason. Here are some of the benefits you need to know about:

The obvious benefit of CoolSculpting is that it reduces unwanted fat, but take a look at these other advantages:

Everyone’s body accumulates and stores fat in different places, and sometimes they aren’t the places we’d choose. That’s one of the key differences between weight loss and fat reduction. When you lose weight, you can’t choose what fat your body burns.

CoolSculpting, on the other hand, is built to target the specific areas you choose. A provider places the applicator on the area of your choosing, giving you localized fat reduction. It even works well on stubborn areas that tend to resist dieting and exercise.

During the procedure, the applicator sends precise cooling into your skin from the surface. It’s not cold enough to damage your skin and other tissue, but it’s cold enough to kill fat cells. In the weeks after the treatment, your body clears away these dead fat cells little by little, producing a slimming physique.

You’re probably thinking, “Liposuction surgery gives you targeted fat reduction too, right?” Yes it does, but at a much higher cost. Most surgeons’ fees for liposuction already cost more than CoolSculpting. Then you have to add in the anesthesia costs, operating room fees, medications, and more.

For most people, the risks of surgery are the largest deterrent. While they’re small when your procedure is performed by an experienced, board-certified plastic surgeon, every surgery still has serious risks.

CoolSculpting, on the other hand, has far fewer risks. It does have some side effects like temporary numbness and redness in the area, but they tend to be minor and fade in a hurry. There’s no anesthesia involved, nor is there any bleeding.

Of course, the whole purpose of fat reduction is to get the results you want, so how does CoolSculpting measure up? The CoolSculpting before and after photos speak for themselves.

CoolSculpting first gained FDA clearance in 2010, and trials had already shown great results. In the eight years since its approval, patients around the globe have continued to enjoy strong results.

5. Easy On a Busy Schedule

Another massive hurdle that keeps patients from getting liposuction surgery is the scheduling issue.

When you receive liposuction, you’re in the surgical center for several hours between preparation, surgery, and recovery. Then you head home and you’re out of commision for several days as you heal. It takes weeks before you’re back to strenuous physical activity.

CoolSculpting takes care of these issues. First of all, the procedure takes an hour at most to treat one area, and some treatments take as little as 35 minutes. You don’t even have to stop your to-do list during this time. Many patients spend the time responding to emails, reading, or working.

Even better, though: there’s no downtime after CoolSculpting. You’ll have some temporary side effects, like mild soreness, numbness, or redness in the treatment area. Still, these effects aren’t enough to restrict you to bed or take you away from work.

Another aspect of liposuction surgery that scares away some patients is the scarring. There’s no way around it: any incision will leave a scar. Granted, liposuction scars tend to be small and discrete. If there’s a way to avoid them altogether, though, then why not?

Keep in mind that some people also have a tendency to develop prominent scars like keloids. If you have a history of lumpy or significant scarring, CoolSculpting could be a great alternative to surgery.

One of the most common questions our patients ask about CoolSculpting is, “But can it treat MY problem areas?” Since its initial FDA clearance, CoolSculpting keeps gaining clearance for more and more body areas.

So far, CoolSculpting can treat the following areas:

CoolSculpting already covers the areas patients want to treat most, and the list keeps on growing. Keep in mind that each treatment area needs its own applicator, but in some cases, we can use multiple applicators to treat several areas at the same time.

When you have surgery, some amount of pain is inevitable. It’s enough to keep some patients away from the operating table altogether.

CoolSculpting, on the other hand, doesn’t involve any incisions or needles. There may be some discomfort during and soon after the treatment, as every patient’s body is unique. However, it’s nothing compared to the first several days after surgery.

9. Show Off the Results You Earned In the Gym

Some people think fat reduction treatments are for people who don’t want to do the work for a leaner body, but that’s not true. There are countless people who work hard at the gym to tone their muscle, but some stubborn fat keeps it covered.

In these cases, CoolSculpting is a great solution. It reduces that resistant fat, letting you show off those hard-earned abs.

Getting Your Best Results from CoolSculpting in Los Angeles

CoolSculpting has great potential as a fat reduction treatment, but the practitioner matters. To get the most from your procedure, select our experienced providers who have a strong track record of patient satisfaction. We’re always available when you need us, sticking with you before and after your treatment to make sure you get the best possible results.

If you’re ready to dive in and start the path toward a better body, schedule a CoolSculpting Fat Freezing consultation today.