So you want to lose a few pounds and get in better shape?

Most of us do.  And this might make you a great candidate for Coolsculpting. Coolsculpting is a fantastic and non-invasive way to help you shed that stubborn fat.

While it might sound like a dream come true, unfortunately, not everyone is eligible for Coolsculpting in Los Angeles.

In this article, we’ll break down what the procedure is and if you’re eligible. If you are, you might just be on your way to the body you’ve always wanted. 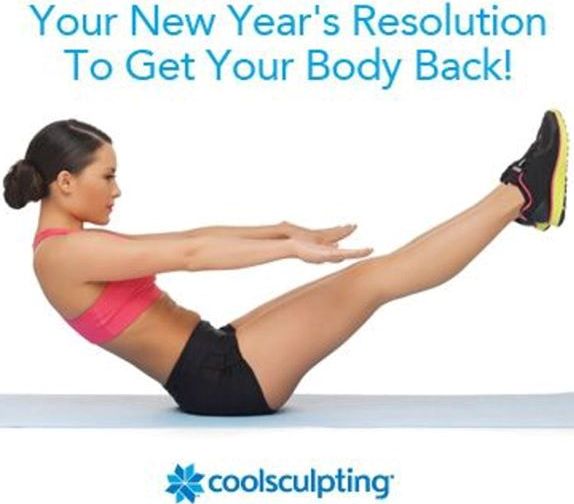 Coolsculpting is a way to get rid of unwanted fat. Unlike liposuction, it is not a surgical procedure. It can be done in your doctor’s office.

In the United States, the FDA has cleared Coolscuplting for use on the abdomen, inner thigh, flank, back, bra line, upper arm and underneath the buttocks.

The procedure works by freezing specific pockets of fat along the body. As the fat gets frozen, the fat cells die. The body then absorbs the fat cells as you would if you were losing weight.

The advantage to Coolsculpting is that the procedure is highly targeted. Your body naturally stores fat on some areas of your body that you think of as problem areas. With Coolsculpting, you’ll have it eliminated. 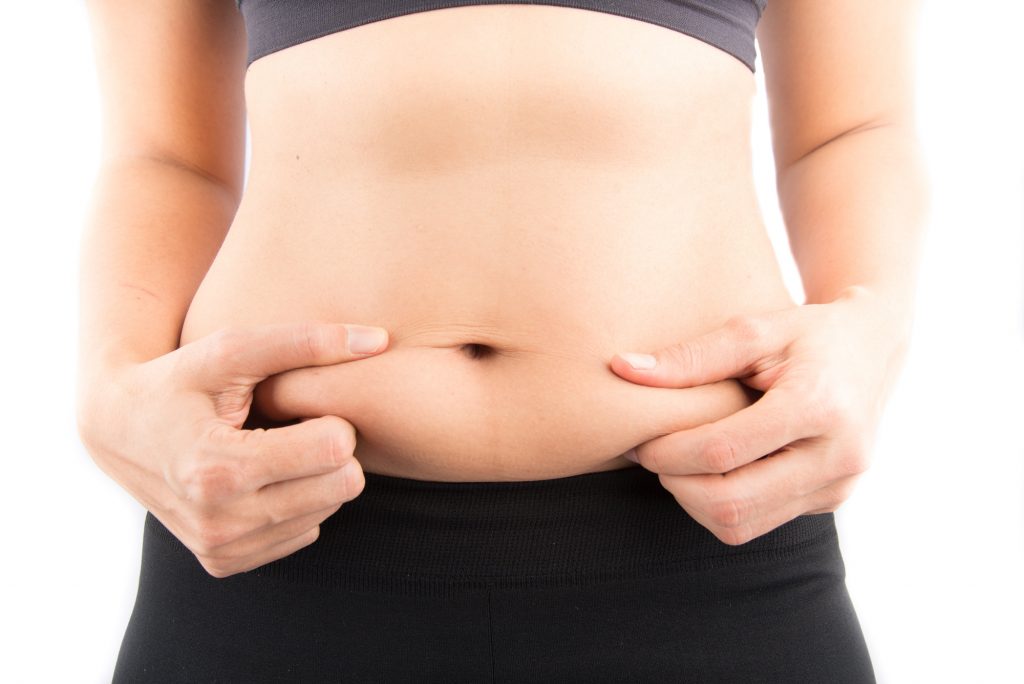 How is Coolsculpting Different from Losing Weight?

Your body has a predisposed number of fat cells in it. This is locked in when we are young teenagers. If we gain weight, the fat cells get larger. They shrink when we lose weight.

However, with Coolsculpting, the procedure actually kills the fat cells. This means they’re gone completely instead of just shrinking in size.

Am I a Candidate?

Unfortunately, not everyone is a candidate for Coolsculpting.

If you’re looking to lose 20-30 pounds, this procedure isn’t for you. Instead, this is a procedure for those who are near their target weight but can’t get rid of those pesky last few pounds.

You won’t see a drastic drop on the scale after one session of Coolsculpting. You may be able to lose some visible weight after you’ve had several sessions. But this doesn’t make it a good idea for those who have a lot of weight to lose.

If you want to have Coolsculpting, you should get within a few pounds of your target weight. Then, you can make an appointment to have your body contoured and sculpted.

If You’ve Had an Eating Disorder, Your Doctor May Deny You

One hallmark of eating disorders is an obsession over various parts of the body. This can make you take drastic measures to lose weight, which could include Coolsculpting. As a result, doctors generally deny patients with a history of eating disorders.

If you can prove you have not suffered from your disorder for a number of years, your doctor might allow you to have the procedure. It will be up to the individual doctor to give you the okay.

Your doctor will want to see a full workup before you have the procedure in order to ensure he or she errs on the side of caution.

If You’ve Had a Recent Surgery, You May Be Denied Treatment

Have you had a recent surgery? If so, you may not be able to have Coolsculpting. This will be up to your doctor and how invasive or extensive the surgery was.

While Coolsculpting does not involve any incisions, melting the felt on your body still triggers the body to react to remove the fat. If your body is still recovering from another procedure, it may not be able to perform this. This could cause issues or make you very ill.

If You Can Pinch the Fat Around Your Problem Area, You’re Likely a Good Candidate

When you have a Coolsculpting procedure, the device will suck your fat into it and hold it for about 35 minutes per cycle. You must have enough fat to actually have it pulled into it. If you don’t, the Coolsculpting process won’t work.

If you can grab and hold about an inch of tissue, this is indicative you would be a good candidate for the procedure.

You’re Realistic About What Coolsculpting Can Achieve

As we’ve already discussed in this article, Coolsculpting isn’t going make you lose 40lbs overnight. You need to go into the procedure with a realistic expectation of what you can achieve with it. Your doctor will likely have before and after photos of patients who have had the treatment that will give you a good idea of what you should expect.

Should I Have Coolsculpting?

If you meet the requirements and are interested in the procedure, make an appointment for a consultation.

Our medical provider will be able to go over the procedure with you and assess you more thoroughly. She will not perform the procedure if she thinks you will not benefit from CoolSculpting procedure. But only your doctor can give you a definitive answer.

Call our Los Angeles CoolSculpting expert today to find our how freezing your fat with CoolSculptinglp can help you achieve your desired look.